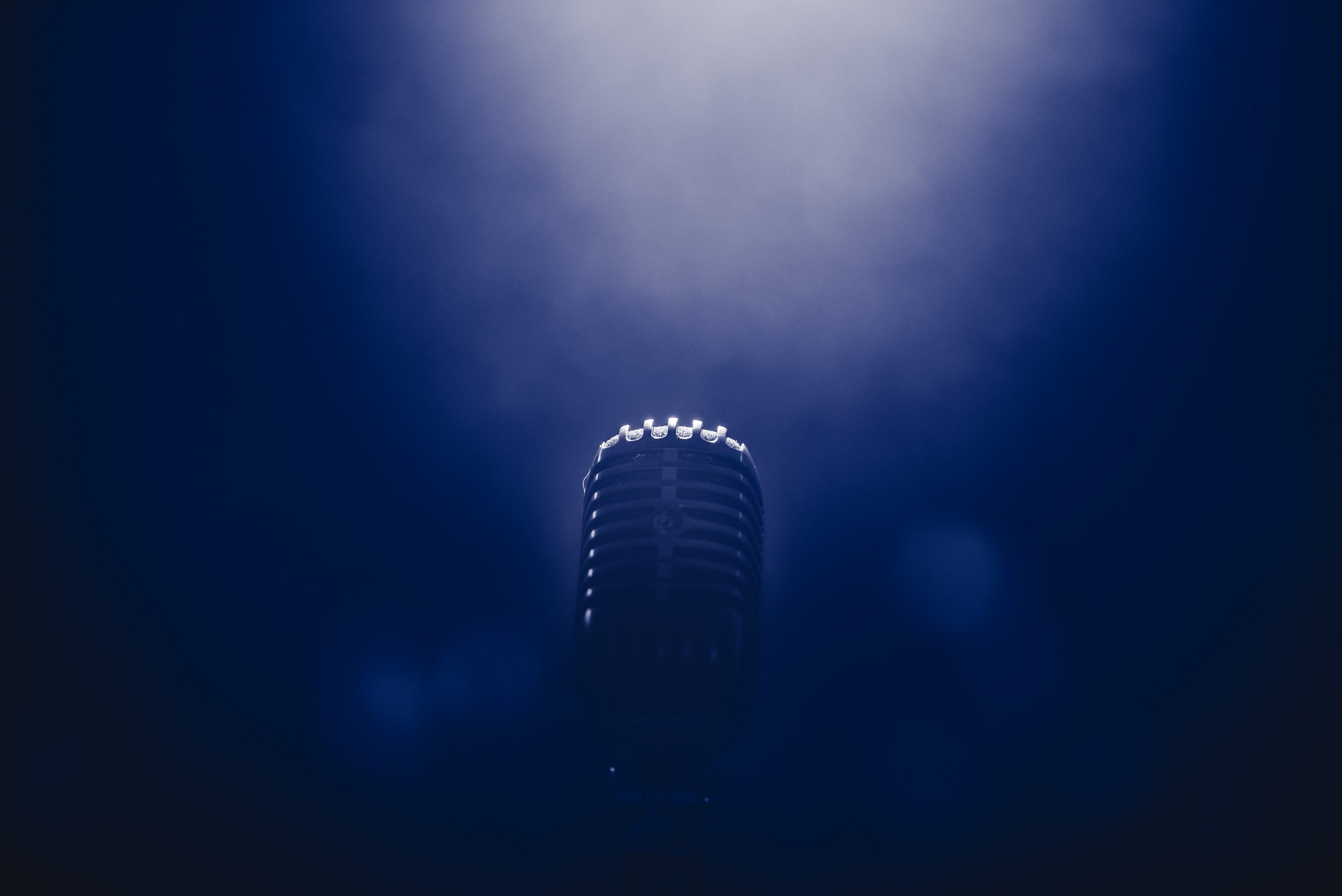 APoetNamedNate—AKA APNN—has earned national acclaim for his talents as an artist. His recently released book Anticipational Love Poems showcases just one aspect of his artistry. He’s also a skilled musician, producer, filmmaker, and event host. So he’s an obvious choice to emcee the Pop-Up & Poetry night coming up on Friday, November 11th.

It’s part of a monthly series hosted by Nubian Hueman, a boutique that lifts up Black designers and other creatives. The poetry evenings also showcase Black artists like APoetNamedNate, alongside anyone who chooses to step up to the open mic and showcase their own creativity. The open mic kicks off at 7 p.m. and lasts for about two hours. Grab a ticket ($15) and show up early if you want to take part in the open mic, or simply grab a seat. It’s available on a first-come, first-served basis and includes a variety of options, from floor pillows and chairs to a standing room. There will also be light bites and adult beverages at the event, and you’re invited to shop at Nubian Hueman after hours as the evening unfolds.